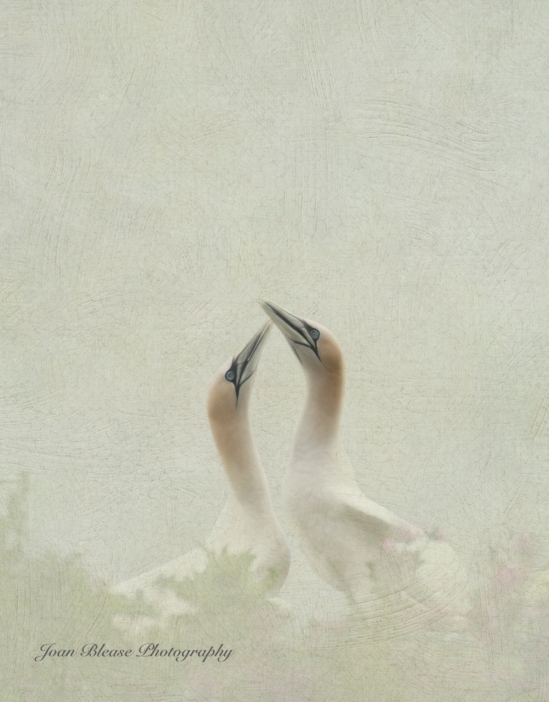 The group members took the Facebook Group to their hearts and started posting lots of images and encouraging each other (a textured support group)  – I even gave them homework…. much grumbling  by some (I think its called banter)… but it spurred them on to trying new things.

I have just received one of the attendees latest textured pictures and I have to say a big WOW.  For someone who has never really attempted this type of work before, it is absolutely fantastic and such a credit to her. She should be very pleased with how its turned out and its all her own work – from start to finish.

I am thrilled that, with a little bit of  guidance, people push their boundaries and I love being a small part of it. Helping people and giving encouragement is what its all about….. well,  I think so anyway.

I was advised by a number of people (when they found out I was organising these workshops) that I shouldn’t “give my secrets away” regarding how I did my textured pictures BUT as I pointed out to them – there are no secrets in Photoshop its all there for you to find (just ask Youtube) and what I do isn’t a secret, anybody can do it…… again, just ask Youtube !!!

To all of the people who have attended the Tantalising Textures Workshops thanks – I am proud of you all. …… keep texturing the world 🙂